It’s 2018, and Russian President Vladimir Putin’s circle of supporters are trying to extend his term of office, which will give him the chance to break Joseph Stalin’s record: https://www.npr.org/sections/thetwo-way/2018/05/18/612450404/lawmakers-propose-to-extend-putins-term-limits-as-president 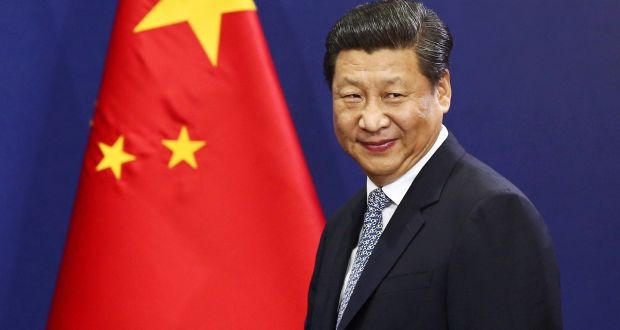 President of China Xi Jinping is allowed to make himself President for life: https://www.bbc.com/news/world-asia-china-43361276 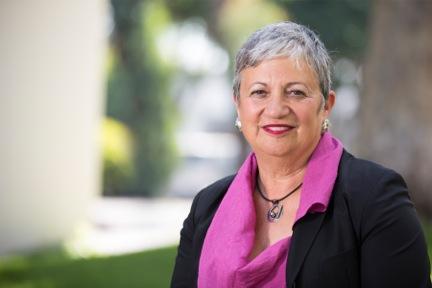 CalMatters: Why it matters: Brown’s influence would continue beyond his years in office if the board approves the reorganization. The plan would limit the ability of the next governor, either Democrat Gavin Newsom or Republican John Cox, to put his imprint on the board.

The air board is one of the most important bodies in state government. Its regulations have forced automakers to clean tailpipe emissions.

Report Claims that High–Speed Rail Project Might Increase by $1.8 Billion

In late April, an internal draft report by the state[...]

According to a McClatchy analysis of data compiled by the[...]

Your email is safe with us.